The 25th Anniversary party continues… Hot on the heels of the ”Soli Deo Gloria" 25th Anniversary Reissue Edition, comes a completely reworked album with all ”SDG” songs in brand new versions by special guest artists/mixers on every track! As a part of the 25th Anniversary of their debut, APOP decided to celebrate in style!

Requests to join the party were sent out to old heroes, bands that inspired APOP in their development, friends, colleagues, and new cutting edge acts whom they admire. 18 artists in total were asked to produce fresh, surprising and different versions, and to add their personal treatment to these already classic tracks.

The end result is nothing but stunning! All of it delicately sewn together in a beautiful package of classic EBM/Electro/Techno/Industrial paying homage to this classic album, and at the same time paying respect to the classic acts that inspired it! – For SURE, this album will become a classic electronic album just like its predecessor!

Re-imagining Soli Deo Gloria was not an easy task. Groth & Co. looked for artists who would not simply provide remixes, but, rather, re-conceived versions that are not only spectacular in their own right, but also go down to the roots of what made the original Apop record so special.

The band looked to old friends such as Cronos Titan, but also commissioned music from a new breed of artists who are changing the landscape today. The EBM of Ancient Methods finds a home on SDGXXV, for example. The entire collection is as eclectic as it is creative, and as timely as it is classic.

This collaborative effort not only does justice to the original album concept, it also breathes new life into a true masterpiece. Looking at this spectacular list of guest-artists, it’s hard to imagine a setting where so many classic electronic acts joined forces and appear on one album together!

UK legends like Clock DVA, Portion Control and Naked Lunch stand shoulder to shoulder with more modern EBM/Techno presented by Ancient Methods, Codex Empire and Prurient feat. Maniac (of Mayhem!), while industrial veterans Blackhouse, Mortiis and Cronos Titan challenge the audience with their teethgrinding versions. At the same time we have minimal-wave acts like Bal Paré, Beranek and Monster Apparat stripping things entirely down, and the German king of EBM, The Invincible Spirit, presenting classic EBM with a punch together with Scandinavian Substaat and Atropine. All of it wrapped in a blanket of Berlin-school and Tangerine Dream inspired dream-electronics from Steven R. Sellic and Norwegian Ambient master Erik Wøllo.

A1 Like Blood from the Beloved (Part 1) (Interpreted by Steven R. Sellick)
A2 Burning Heretic (Cycles Of Absolute Truths Mix by Ancient Methods)
A3 Backdraft (Deviced by The Invincible Spirit)
A4 The Sentinel (Southern Discomfort Mix by Blackhouse)
B1 Stitch (Amplified Version by Clock DVA)
B2 Bitch (Weil Mix by Substaat)
B3 All Tomorrow`s Parties (Evolve Or Die Mix by Naked Lunch)
B4 The Sentinel (Doom Electronics Version by Prurient feat. Maniac) 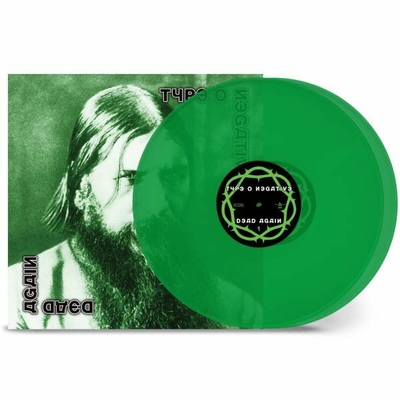 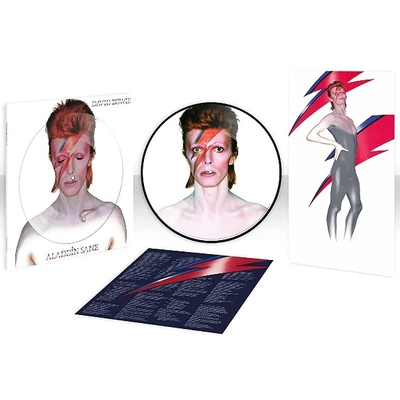 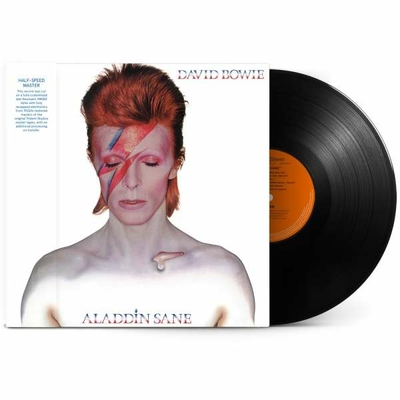 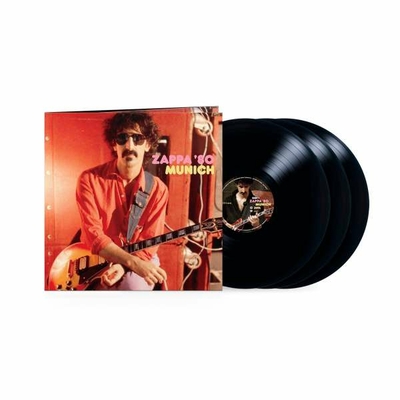 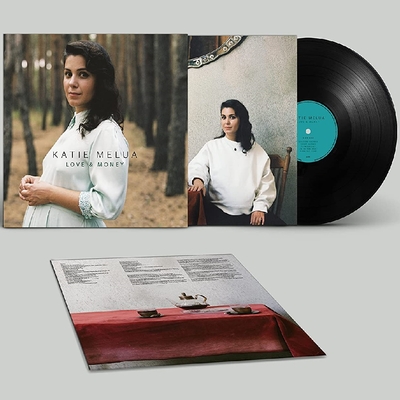 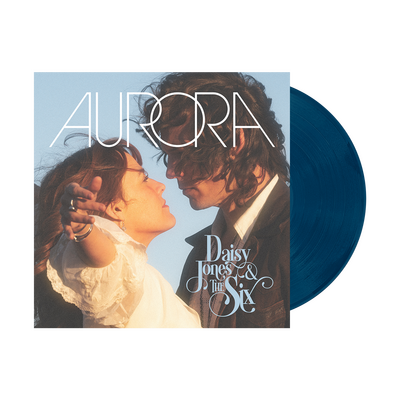 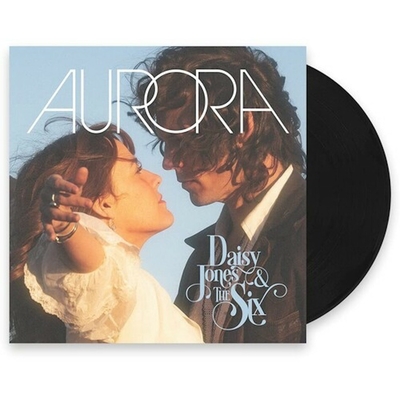 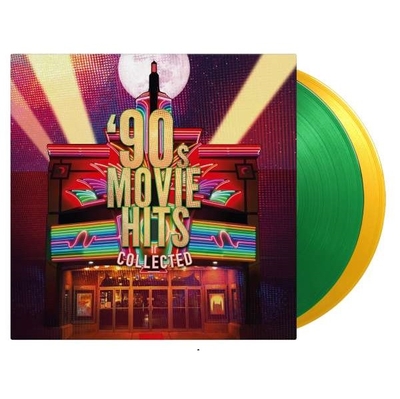 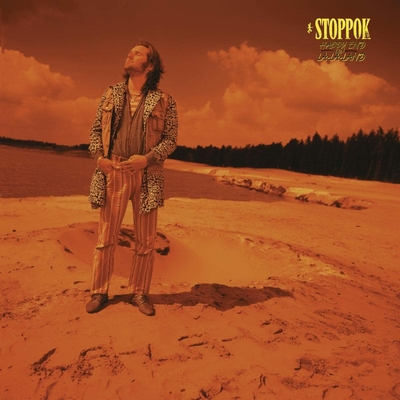 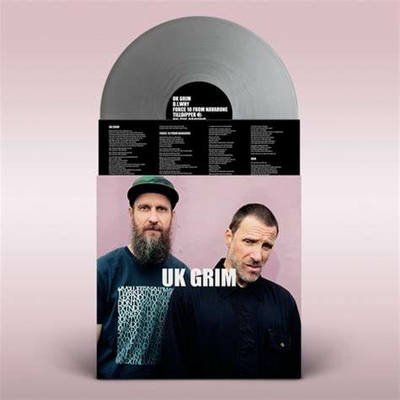 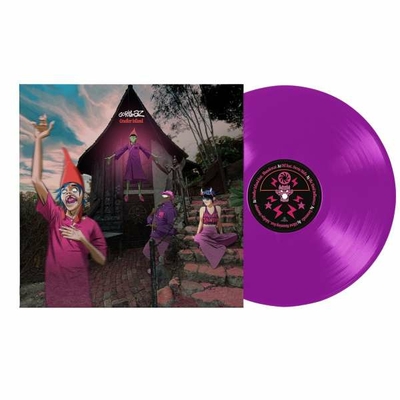 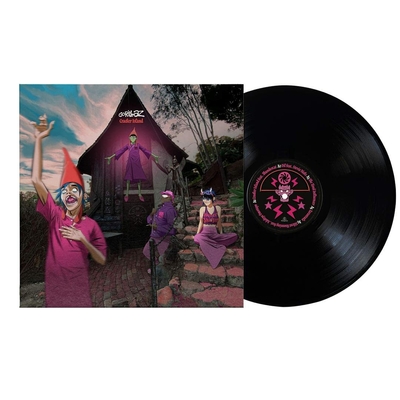 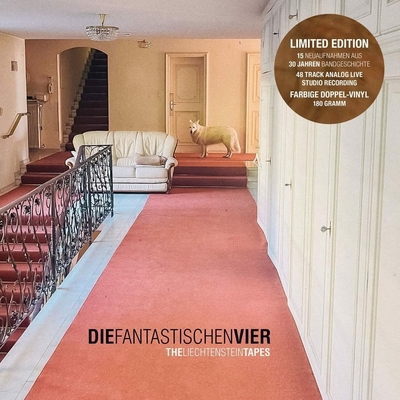 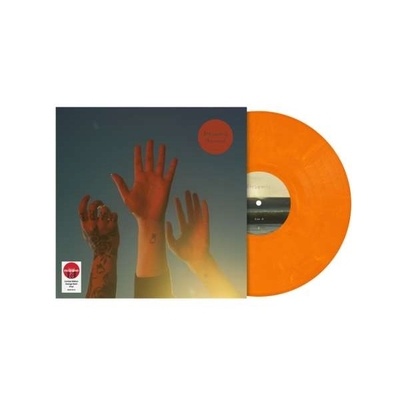 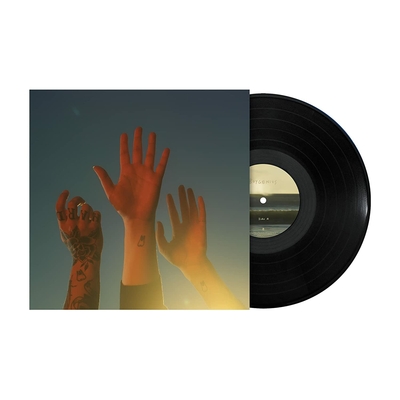 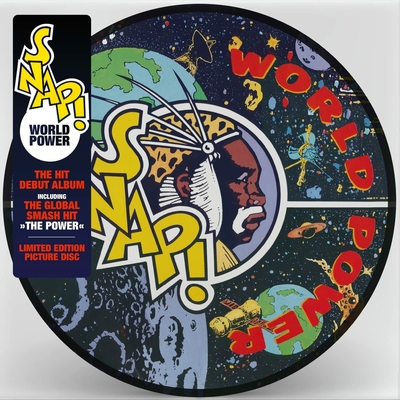 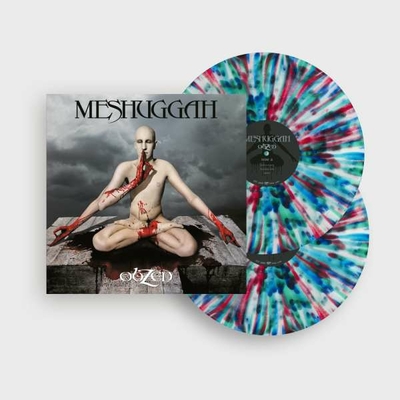 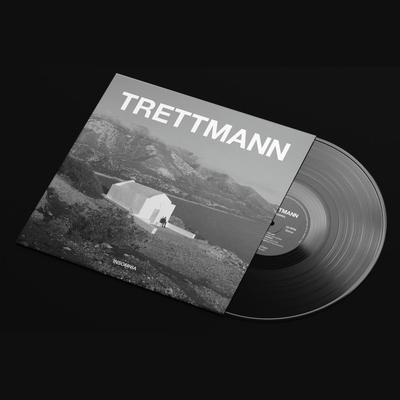 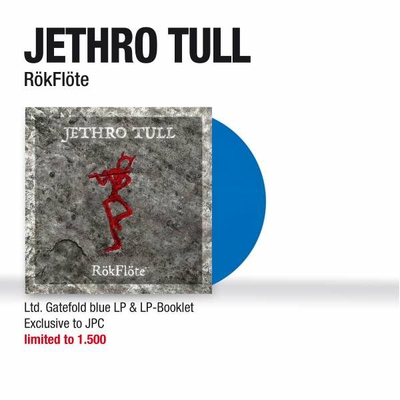